In urban neighbourhoods anonymous structures are a main issue that goes along with an absence of interaction and a missing sense of community. The living interface Mimosa senses conversations, reacts directly to the interaction between people and visualizes it’s development. 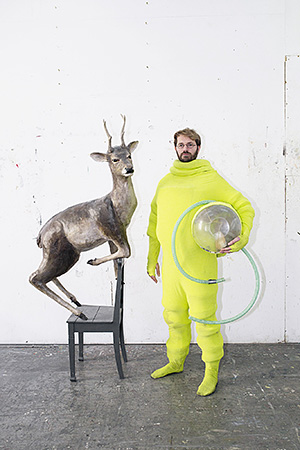 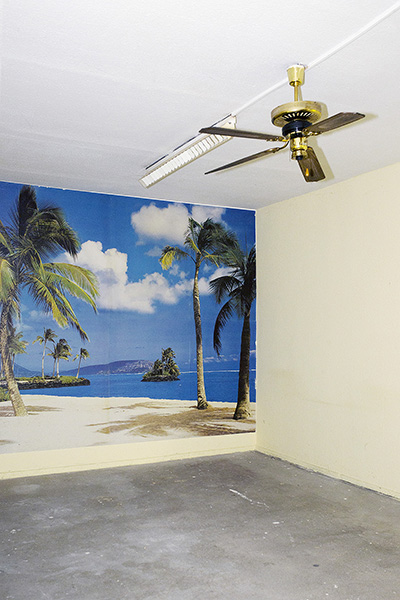 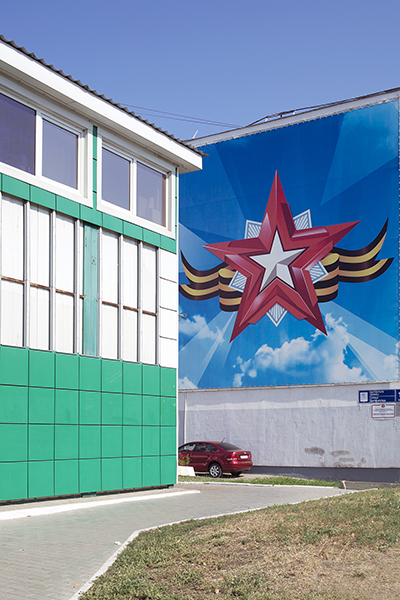 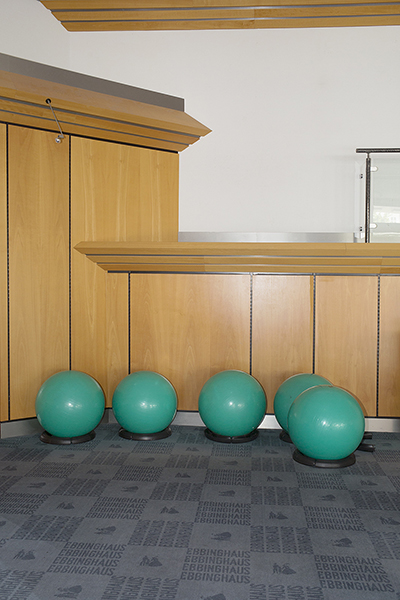 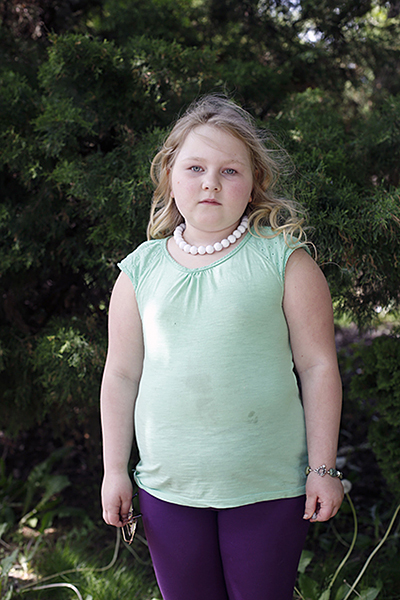 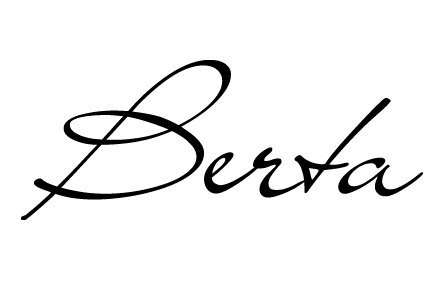 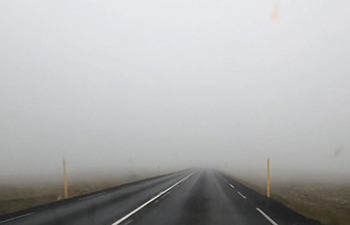 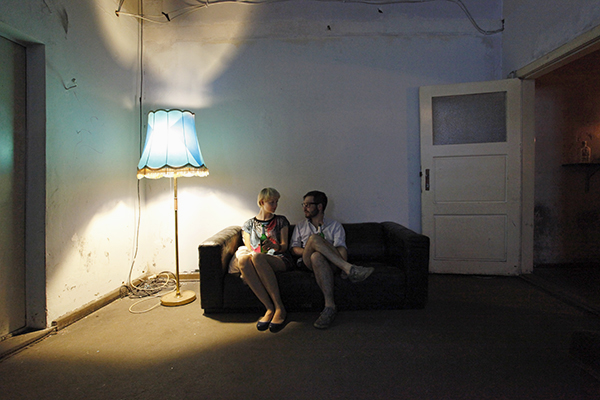 We use cookies to give you the best experience on our website. If you continue to use this site we'll assume that you're happy with it.OK